7 Creative and Inspiring 3D Animation Short Films for you

The French student film Destiny starts out innocuous enough. Average Joe wakes up to his alarm clock, makes a bit of breakfast, and heads out the door. Then—WHAM—normalcy fades and all hell breaks loose. The result? It’s Groundhog’s Day via Pixar–a time bending, frantic journey where our hero must save himself all while navigating the space time continuum.

Those who follow what we do on Short of the Week pretty closely, will already be familiar with the outstanding work being produced by Danish education centre The Animation Workshop. With The Backwater Gospel and Mighty Antlers, two of their bachelor films of 2011, already featured on the site, the films of 2012 are once again looking like an impressive showcase of the skills being taught in this highly respected centre of animation. Emerging from the collection of 5 shorts released online from this years bachelor films is Load, a dark and cautionary tale about the weight of responsibility life can throw your way. 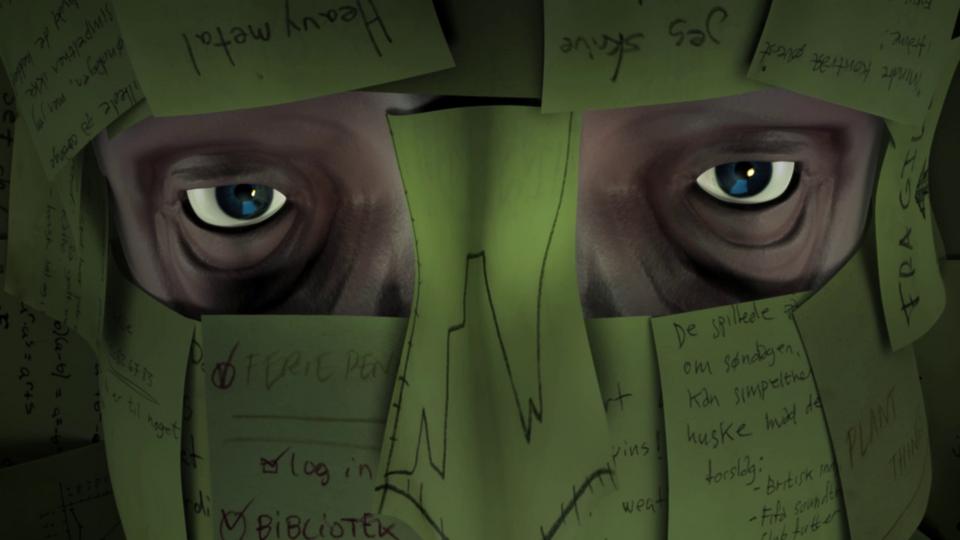 It’s the weekend, and though I have a little bit of downtime, I’m too tired for something deep and existential. Heck, I’m feeling too lazy for anything uplifting and soulful. Not even slick or suspenseful will do. I’m heading to a party soon and I want a short film like I want my fast food: fast, cheap and out of control. 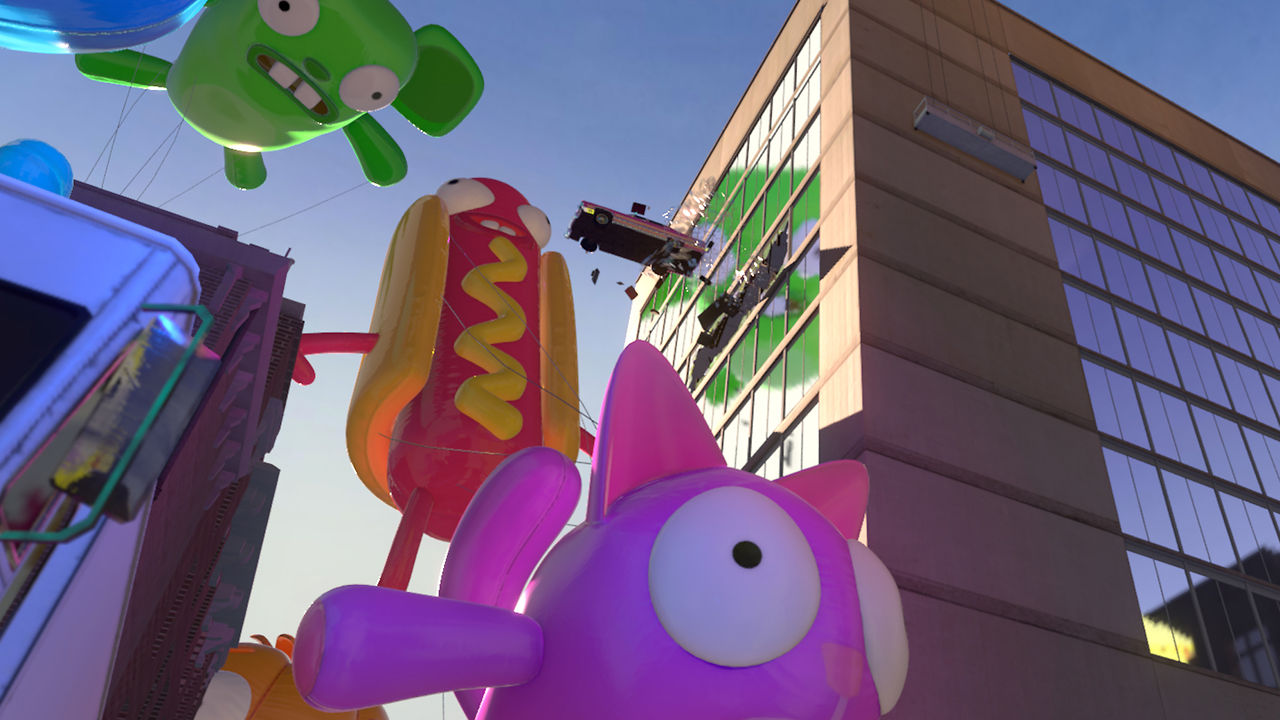 Lego, the beloved toy manufacturer, is not a stranger to branded content. Its YouTube channel is a maze of sub-accounts featuring videogame crossovers, product unveilings, user-submitted “brick” films and yes, themed shorts.

Four women weave in and out of traffic with the entire police squad and a few choppers on their tail. In fact, these women are gleefully setting traps for the cops almost as if this high speed pursuit is no more than a childish game. Director Philippe Gamer delivers a short that plays with your expectations in the same way his main characters toy with their pursuers. 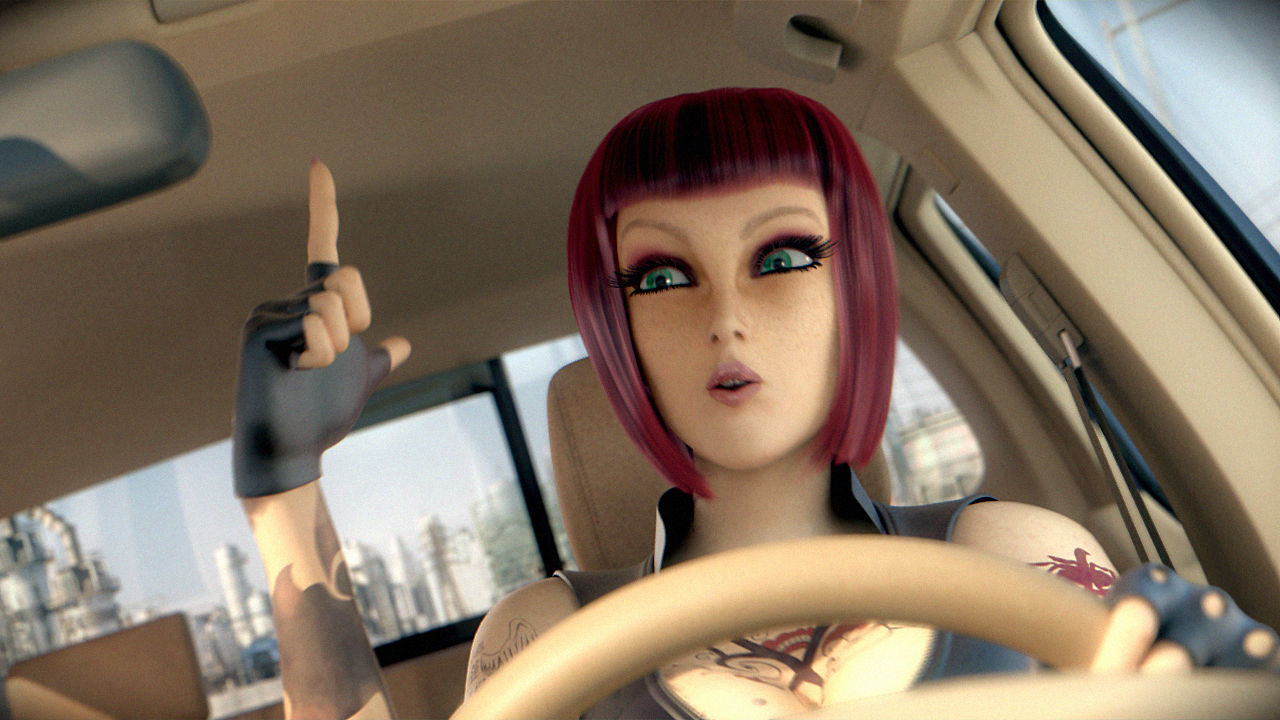 Most people in their professional lifetimes will have someone say, “Think outside of the box.” If you were to illustrate that concept, Beat would be it. This thesis film from Or Bar-El, of Bezalel Academy of Arts & Design in Israel, explores the concept in its most basic form, from design through execution. 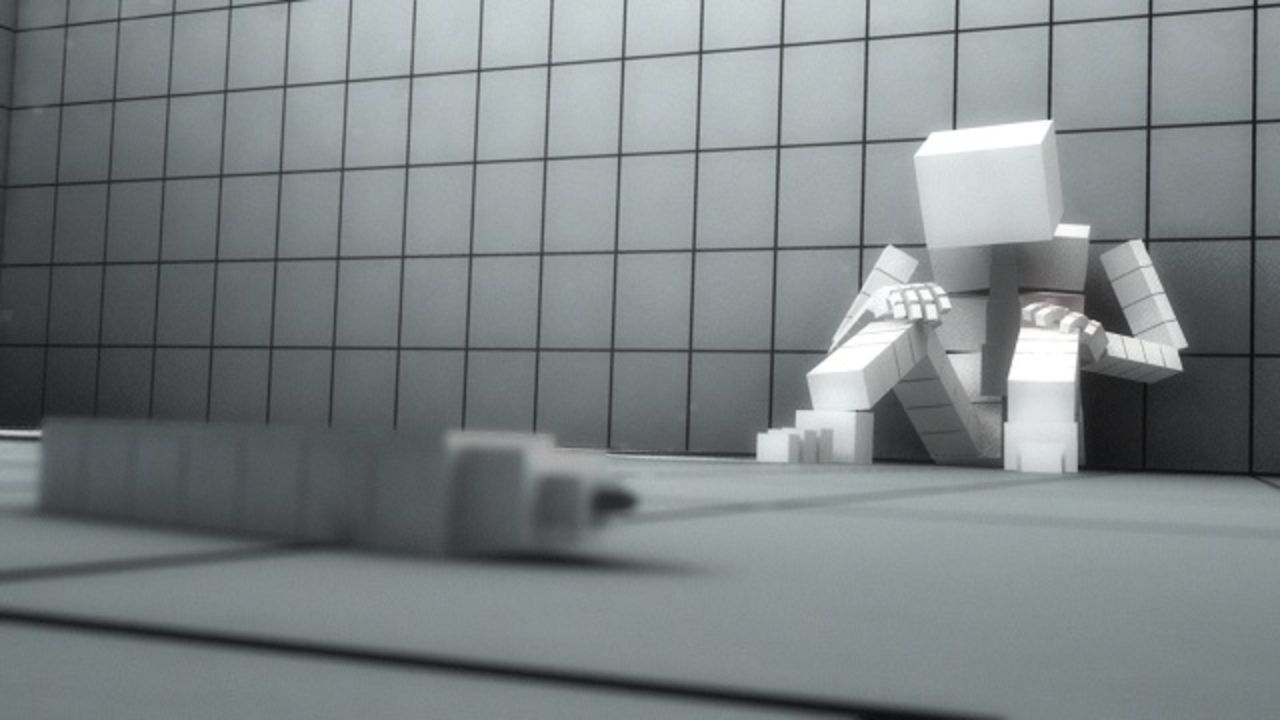 You know how it goes when you start a new job?  First, there is that initial odd excitement about tackling a steep learning curve.  Then, eventually, you find your office groove.  Yep, you learn who has the best stapler, where the best office snacks are, and ultimately you celebrate when that first paycheck finally lands on your cluttered desk. But, slowly over time, that old rebellious streak sneaks back into your thoughts and, of course, you can’t stop thinking about eating your coworkers–every single one of them.  Observe the antics as a wolf tries working in an office chock-full of plump and succulent sheep.