Mega size Scintillating Hyper Realistic Oil paintings by Gioacchino Passini
Mega sized hyper realistic oil paintings by Gioacchino Passini is not to be missed. The rose blooms feel so real, you just want to reach out and pluck them. The fresh dew drops on the rose petals is so impressive. The talented Italian artist is a creative painter and he enjoys playing on his violins. He currently lives and works from Crespellano, Bologna. Since 1973, he has set up many solo exhibitions and the latest was "Archaeology of the twentieth century" in 2014. Now who is excited to see more of his oil paintings, cause we are.
Read More >

33 Creative Global Warming Poster Designs for your inspiration
In this post we have added 30 creative Global warming poster design examples for your inspiration. Global warming is the rise in the average temperature of Earth's atmosphere and oceans since the late 19th century, and its projected continuation. Since the early 20th century, Earth's mean surface temperature has increased by about 0.8 c, with about two-thirds of the increase occurring since 1980. Warming of the climate system is unequivocal, and scientists are more than 90% certain that it is primarily caused by increasing concentrations of greenhouse gases produced by human activities such as deforestation and the burning of fossil fuels. These findings are recognized by the national science academies of all major industrialized nations. i hope you will like these global warming posters.
Read More > 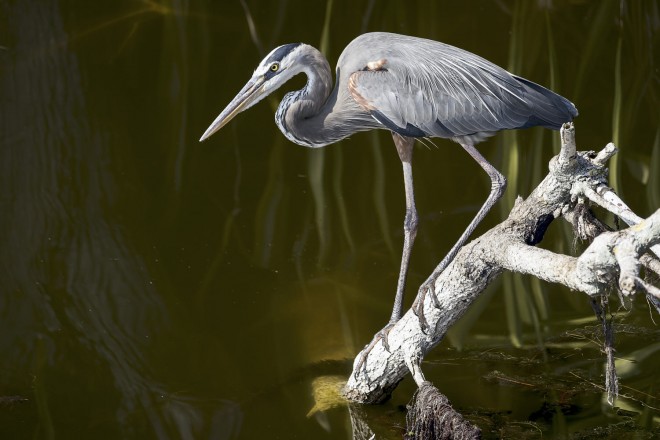 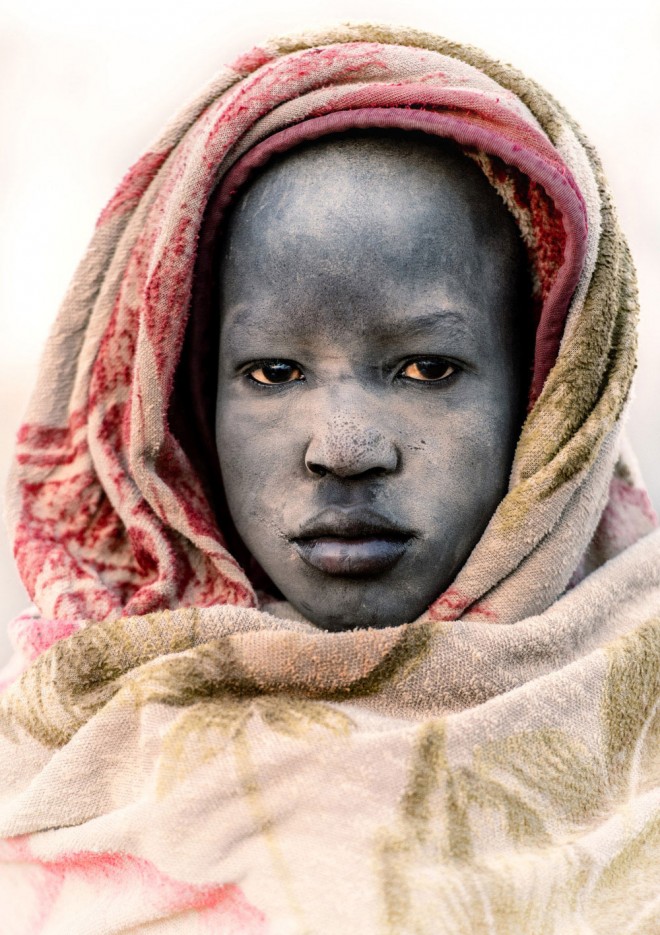 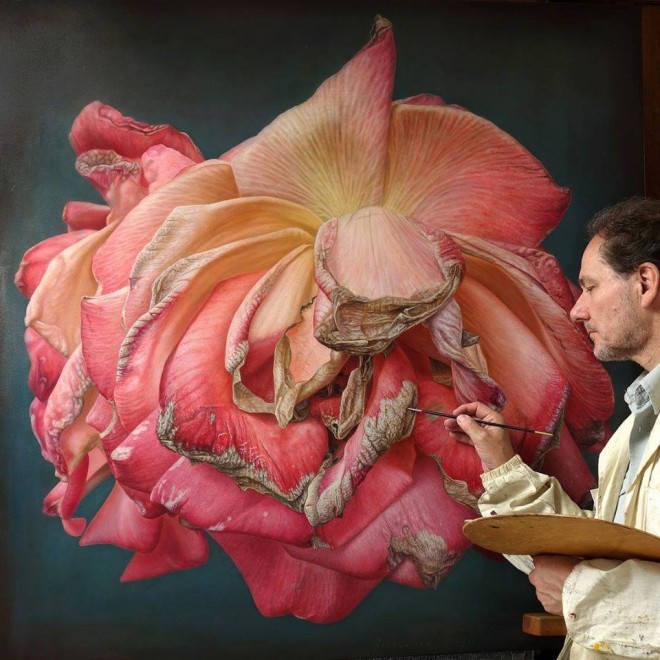 Photo to Cartoon Drawing by Numyumy 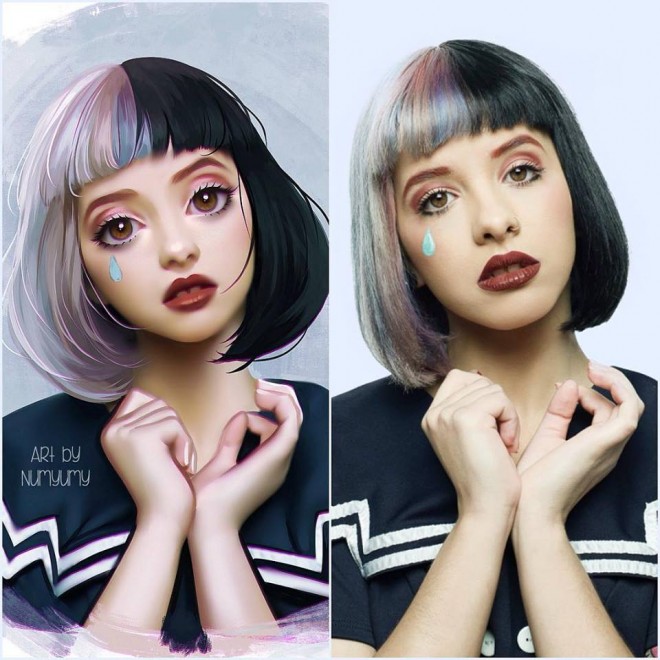 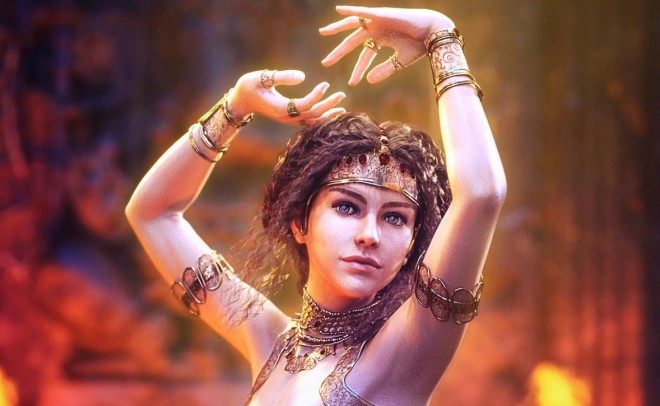 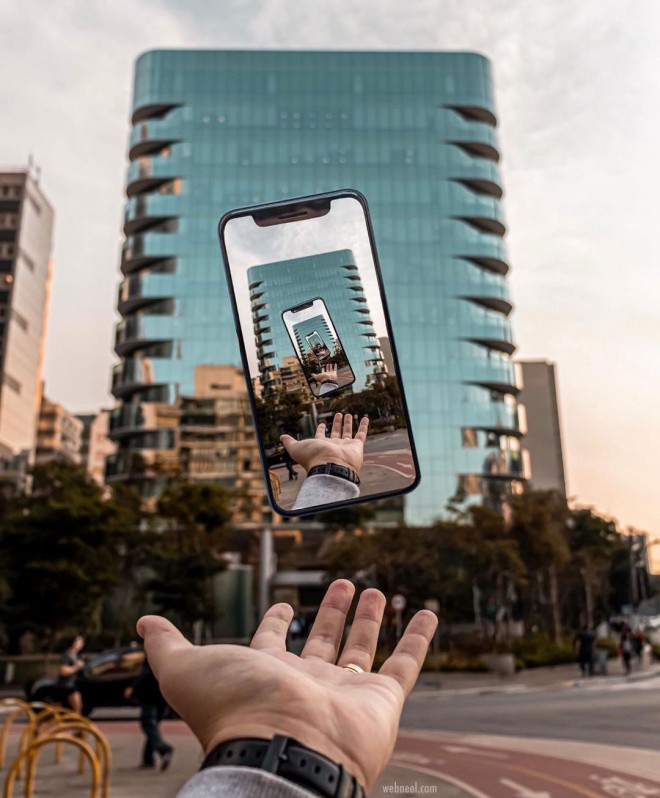 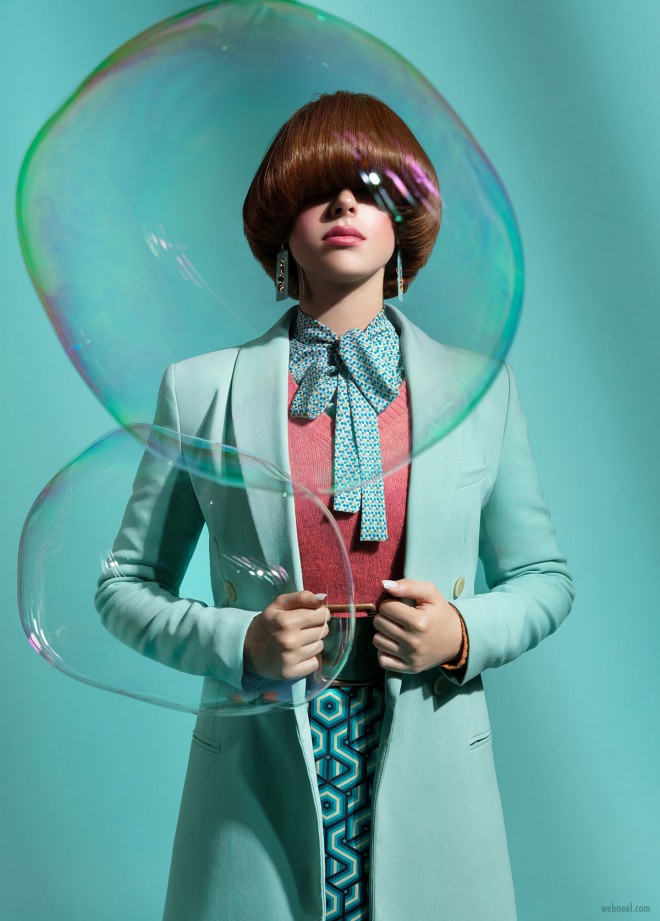 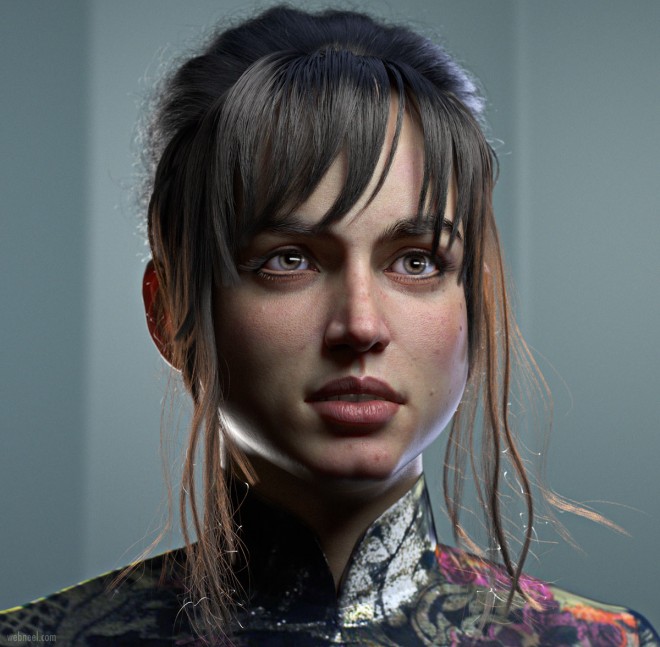 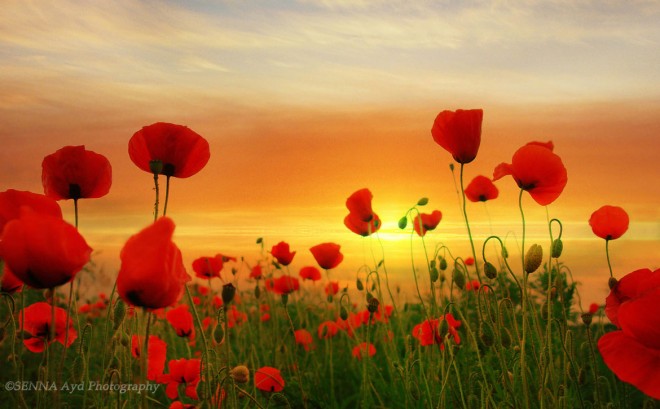 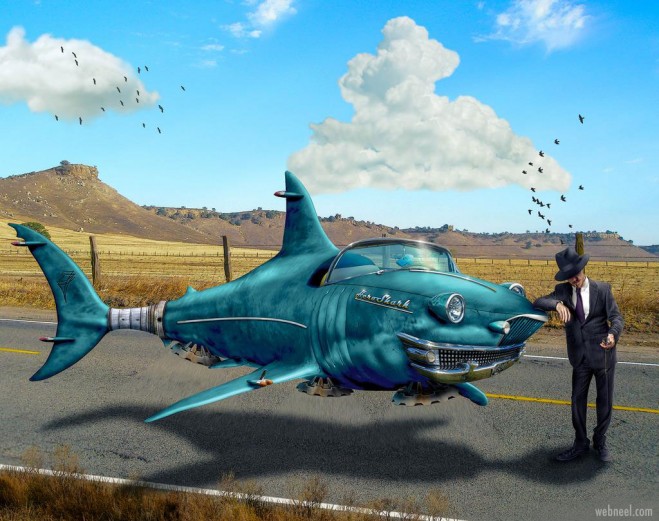