“Broadcasters across the world are seeing the potential of The Mojicons,” said Ink Global Director Claus Tomming. “That’s no surprise, as it’s a wonderful piece of storytelling that combines wit, warmth and great looking animation. It’s fantastic to be working with Nickelodeon Greece and we expect to be announcing on more broadcasting news very soon.”

“The Mojicons is going to be big in Greece – it’s fresh, funny and original and I’m sure it will be a big hit with our viewers!” Added Natasa Lesioti, Programming & Editorial Director of Nickelodeon Greece. 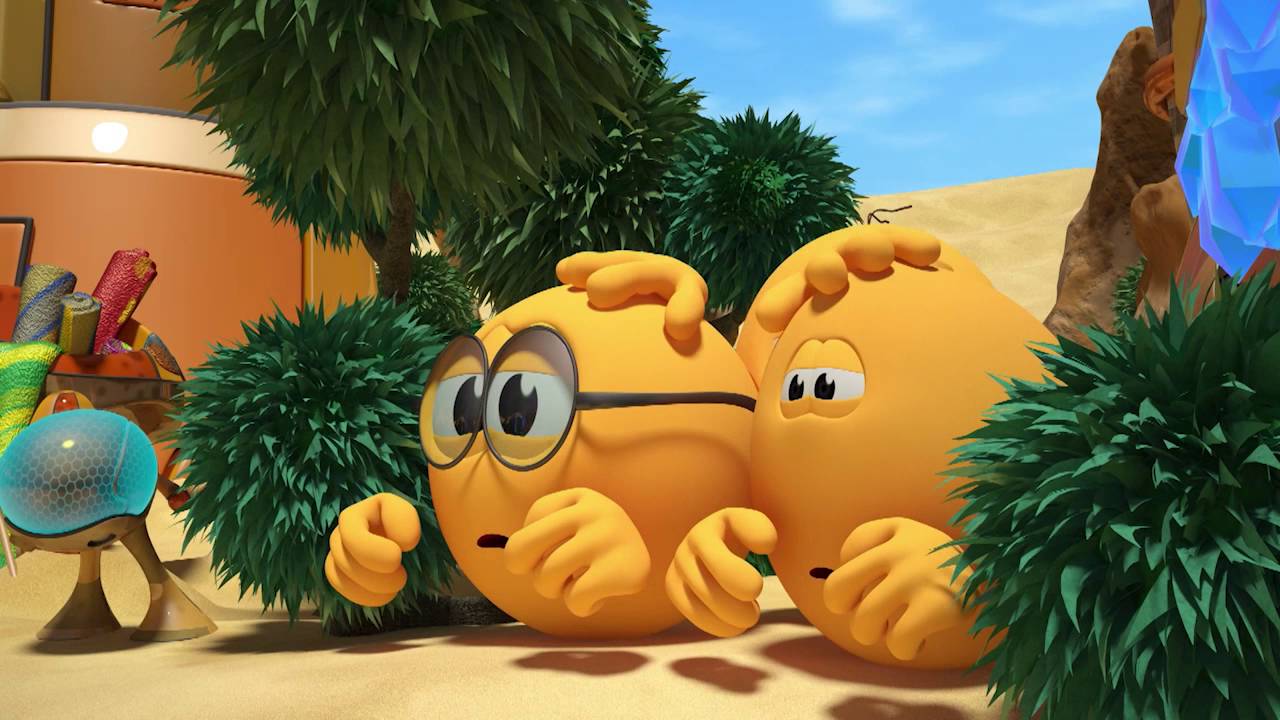