15 Best and Most Famous American Photographers

American Best Photographers: In this post we have included the 15 Top and Most famous American Photographers who have inspired the world with their creative and mindblowing photography.Each of these american photographers have their own specialities, some of them are no more but their legend still carries and is a great inspiration for budding photographers. Who would have thought that war photos would have been so famous, have a look at our post and you will know what we are talking about. Our best photographers list follows,

Steve McCurry is one of the most successful and respected living photographers in USA.He continued in photojournalism on graduation, and in 1978, having saved a bit of money, was drawn to the visual possibilities of India. It proved a pivotal experience; the inspiring diversity of colour, life and activity prolonged a six week trip to a two year adventure. He travelled throughout the Subcontinent, exploring India, Nepal, Pakistan and Afghanistan. 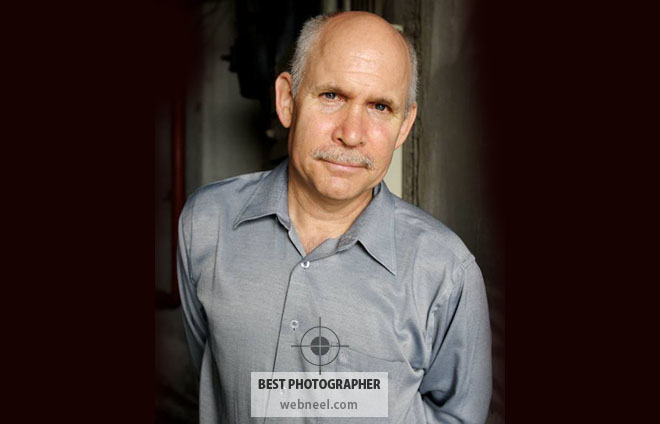 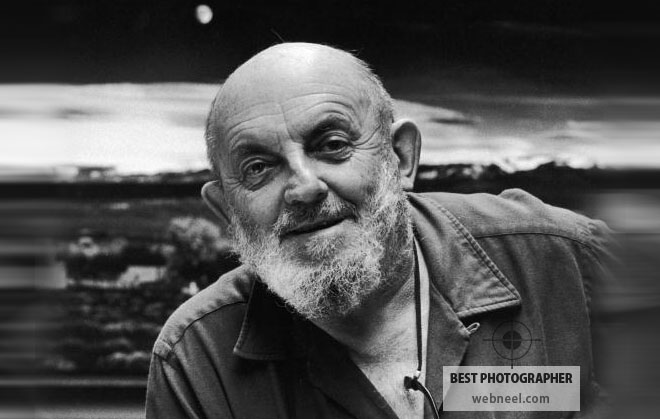 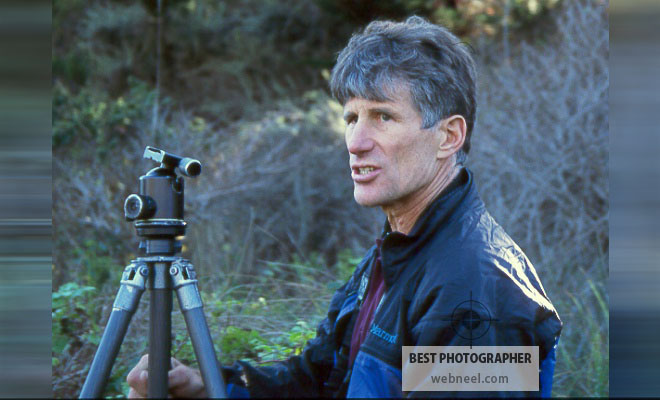 Annie Leibovitz is one of the most modern photographers. She has produced some of the most striking and well known portraits and fashion photos. She has a way of fine tuning the lighting in her shots to conjure a precise mood. She also uses really bold compositions to make strong statements about her subjects. 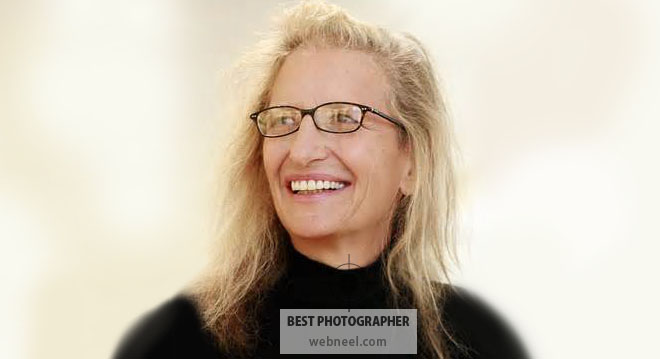 Richard Avedon was a real pioneer in fashion photography. He produced a large body of work that reflected and impacted popular culture throughout the 20th century. He's definitely one of the most famous American photographers of all time. 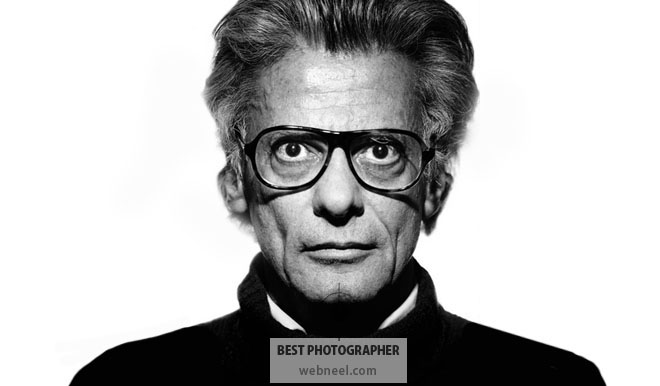 Irving Penn was a real perfectionist in every area. If you get the chance to visit an exhibition of his work you'll see just how sharp and impressive the prints are. Penn applied a special coating to his photographs to give them a really gorgeous finish. 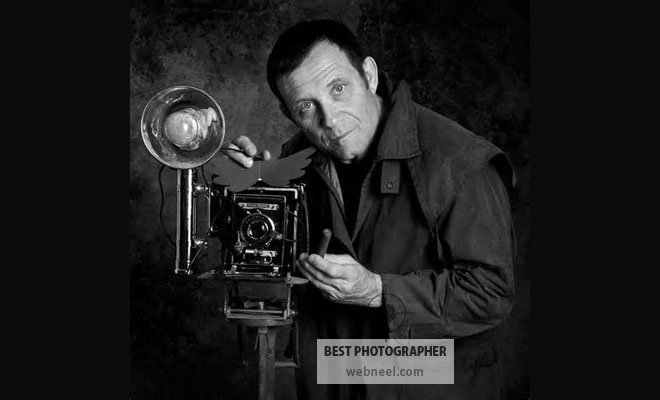 Joe Rosenthal was one of the most famous war photographers in USA. He won a Pulitzer for his famous Iwo Jima flag raising photo in 1945 and was one of the best known war photographs."Raising the Flag on Iwo Jima" has become a major cultural emblem in the United States. It has come to represent not just military achievement, but all collaborative endeavour and success. 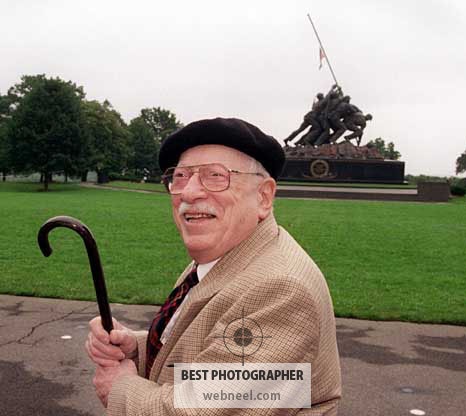 Mathew Brady is my favourite of several famous American photographers from the American Civil War. His photos bring to life the people, places and events of that period, including Abraham Lincoln himself. 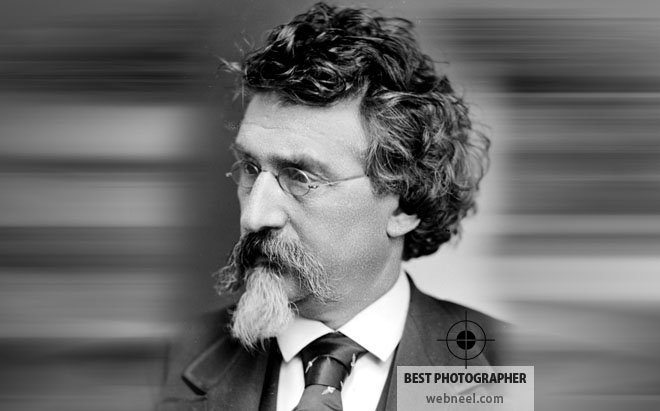 Margaret Bourke-White was a true adventurer! She was prepared to overcome just about any obstacle to get the photos she wanted.Bourke-White's early career focused on industrial and architectural subjects. During Partition in India she took a photo of Gandhi sitting reading in front of his spinning wheel that became a famous symbol of his non-violent message. 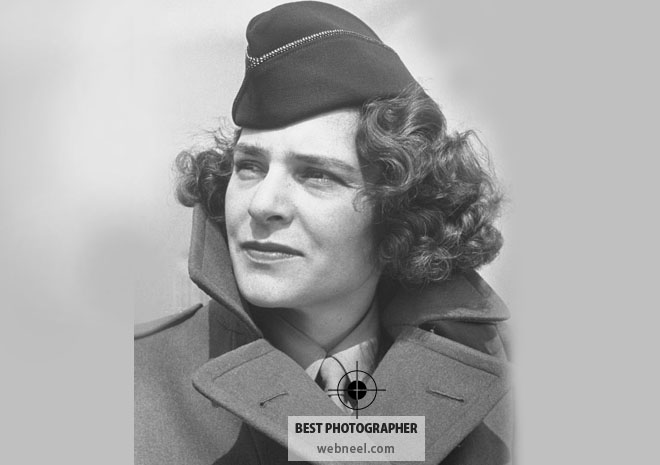 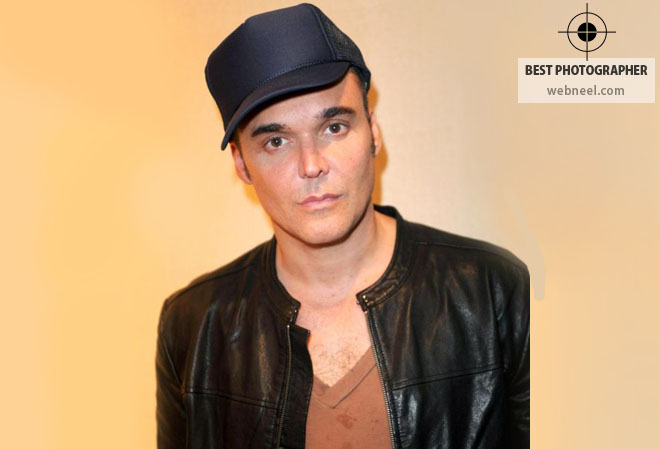 Cindy Sherman is widely recognized as one of the most important and influential artists in contemporary art. Most of her photographs are pictures of her, however, these photographs are most definitely not self-portraits. 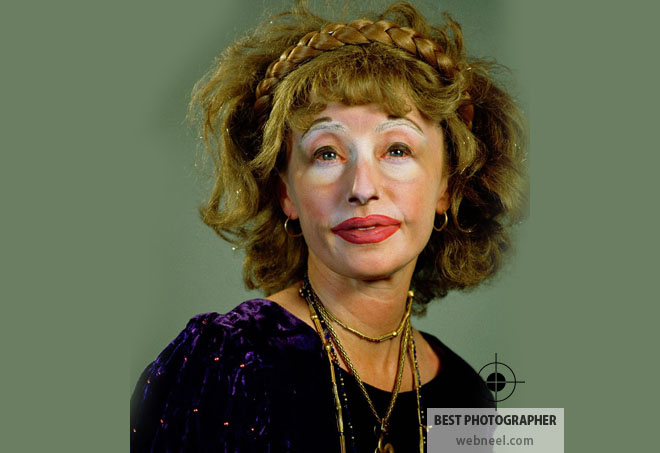 Mary Ellen Mark is one of the most reputed and famous american photographer who is known for her advertising and black and white photography. Most of her work has been exhibited at galleries and has won several awards in her name. 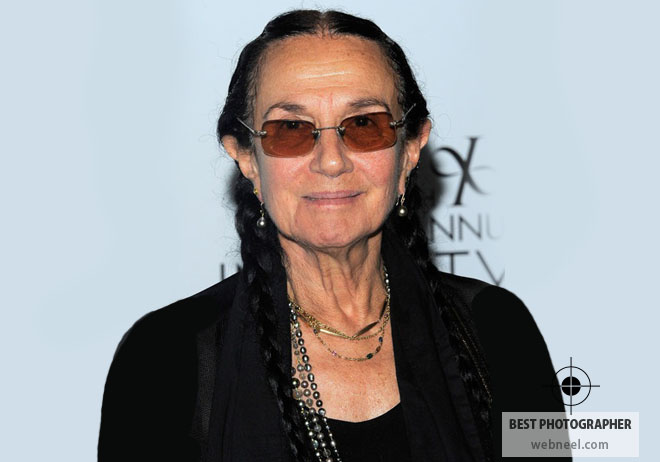 Art Wolfe is an artist. He works with all of the artistic elements . . . line, form, texture, composition, light and shadow and produces visual masterpieces…”—Robert Bateman.Art Wolfe's photography career has spanned five decades, a remarkable expertise, and his passion towards environment and culture. He has worked on every continent, in hundreds of locations, and on a dazzling array of projects. 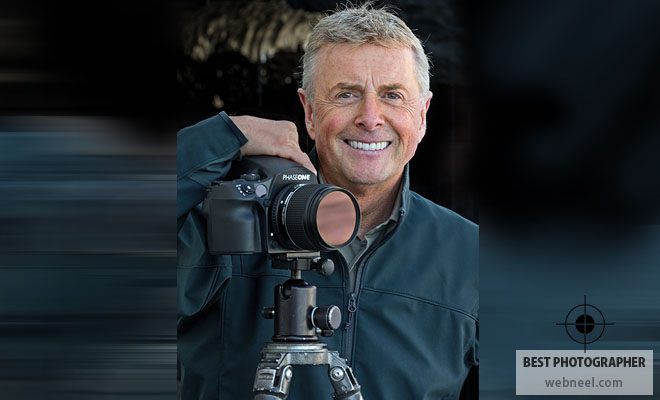 Sally Mann is one of the most reputed american photographers who has an eye for detail and has produced some exception images. Her photos have won her several awards like NEA,NEH and Guggenheim Foundation grants. 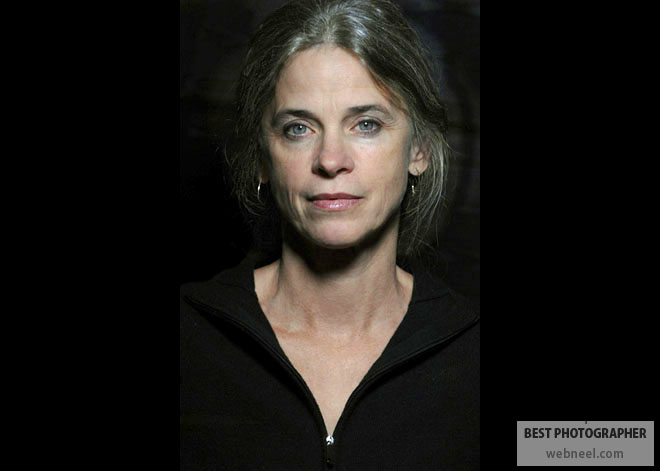 “We do not take pictures with our cameras, but with our hearts and minds, so said Arnold Newman.Arnold Newman was born March 3, 1918 in New York City. He was raised and attended schools in Atlantic City, N.J. and Miami Beach, FL.A driven perfectionist with inexhaustible curiosity about people, Arnold Newman was one of the twentieth century’s greatest and most prolific photographers. 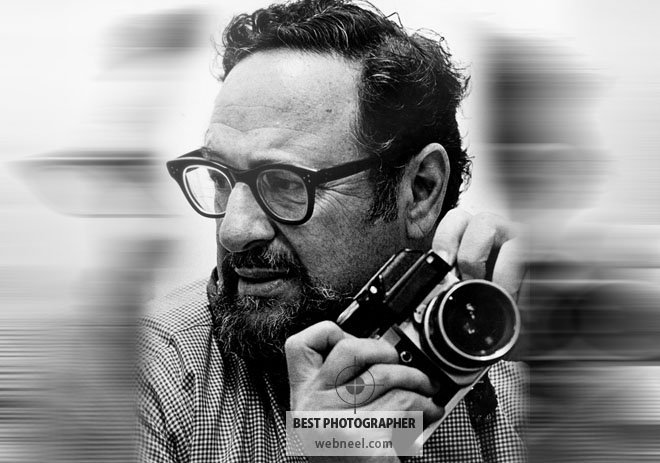 Top 20 Famous Photographers from around the world and their photos