Nevertheless, we have a lot of material posted here as Work in Progress: The design of this world, floating over a cloud of spume, with a bubble launching volcano, rivers and cascades in fluorescent colors mutating chameleon-like chromatically, buildings riding on the back of a huge elephant walking in a park, with bridges over multi-colored waters and atomic mini-mushrooms growing like shiitakes. Here is the design of the characters of the short films and the evolution of their cosmogony.

Mac 'n' Cheese is an animated short directed and created by four students at the Utrecht School of Arts in the Netherlands. This roughly two minute animation took about five months to make, and about a bajillion peanut butter sandwiches.
Synopsis: When you find yourself running scared and running out of energy, there's only a few options left to outrun your opponent through the southern desert. Stopping at nothing, watch these two guys wear each other out and rip through boundaries hitherto unbroken. Enjoy the ride! 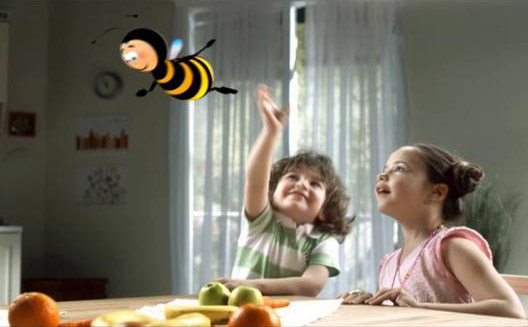 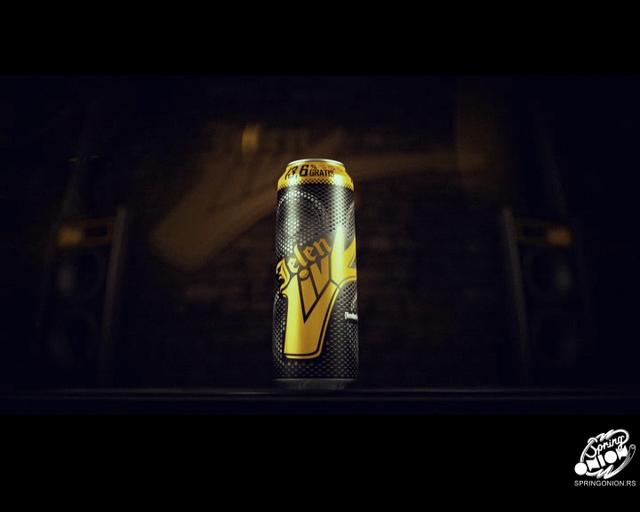 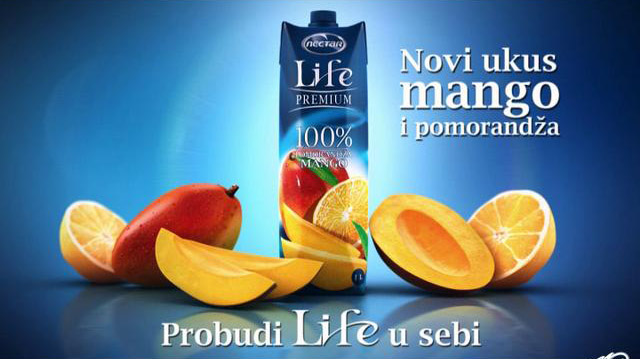 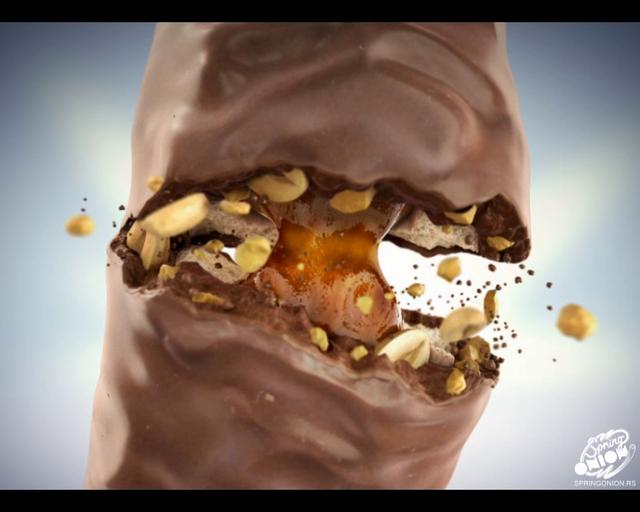 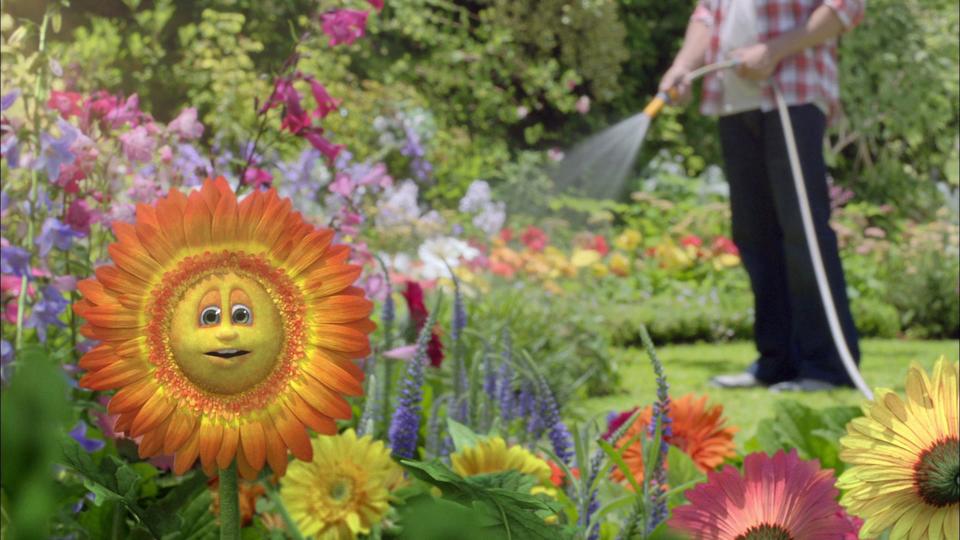 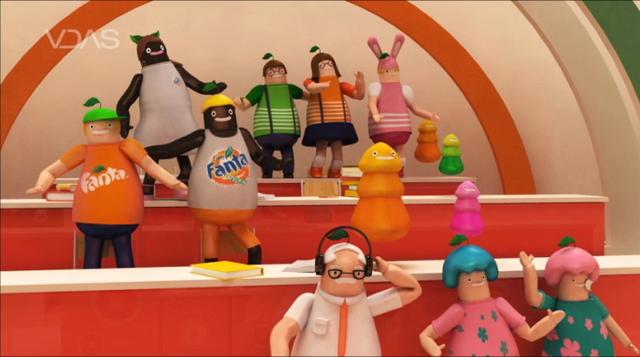 Follow us for design inspiration updates
10 Best 3D Animation Short Films, TVC and Character design Screens Neel   Flamboyant Paradise - The Short Film - by Javier Lourenco Nevertheless, we have a lot of material posted here as Work in Progress: The design of this world, floating over a cloud of spume