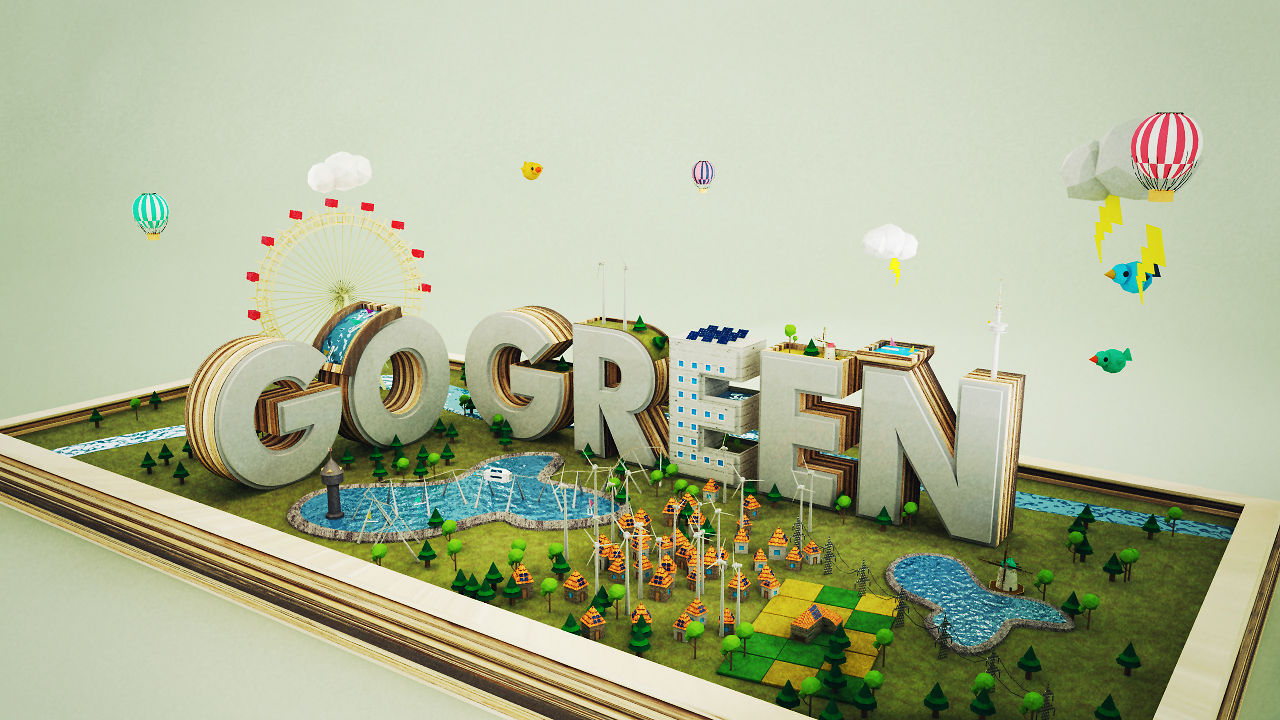 This is project made for Ferrero Rocher - Mexico and Mattel to promote their new toy, Barbie, in the Kinder Sorpresa candy. 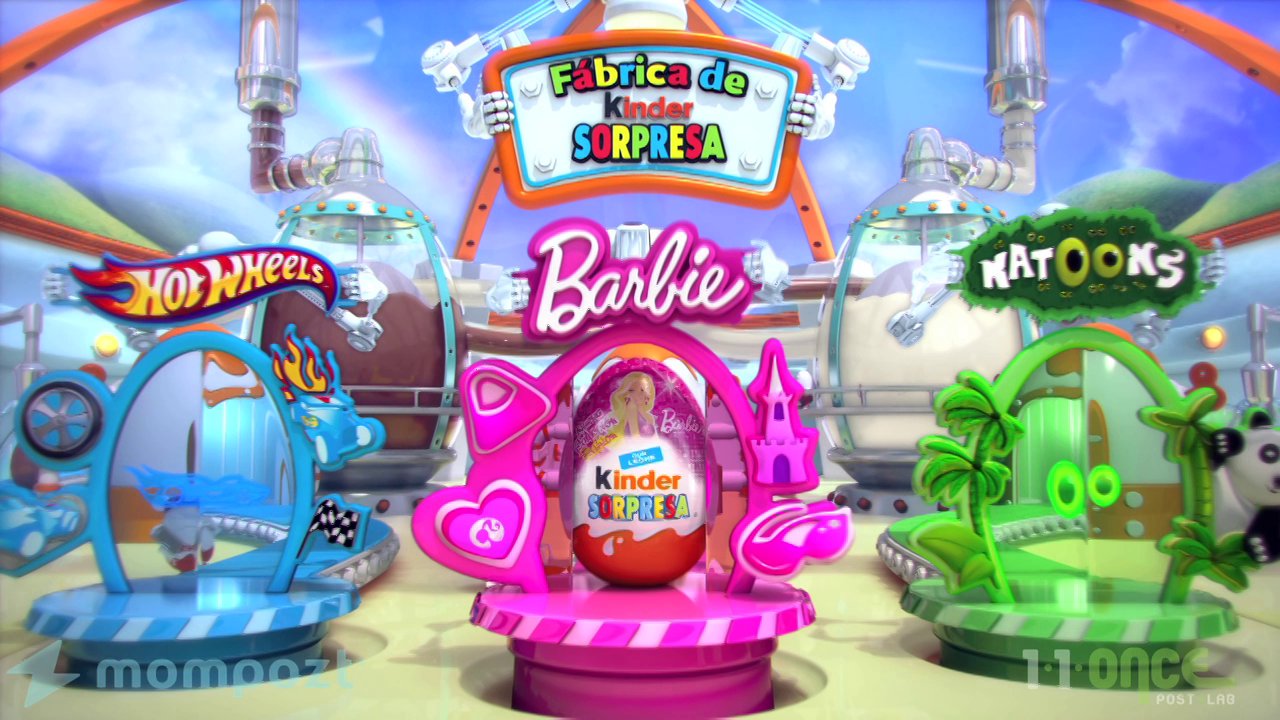 Check this colourful CG animation that offers some smile-inducing home truths about the world of advertising and find out how Chilean-based studio Leyenda created it. In December 2011, Leyenda’s CEO and General Director, Juan Paulo Mardónez, was invited to present a masterclass in a new animation festival in Chile – Chilemonos. “To make things more interesting and challenging I proposed to the organisers that we could create a script contest for advertising creative professionals, and the winning idea would be animated by us and presented as a case of study in the masterclass,” says Mardónez. 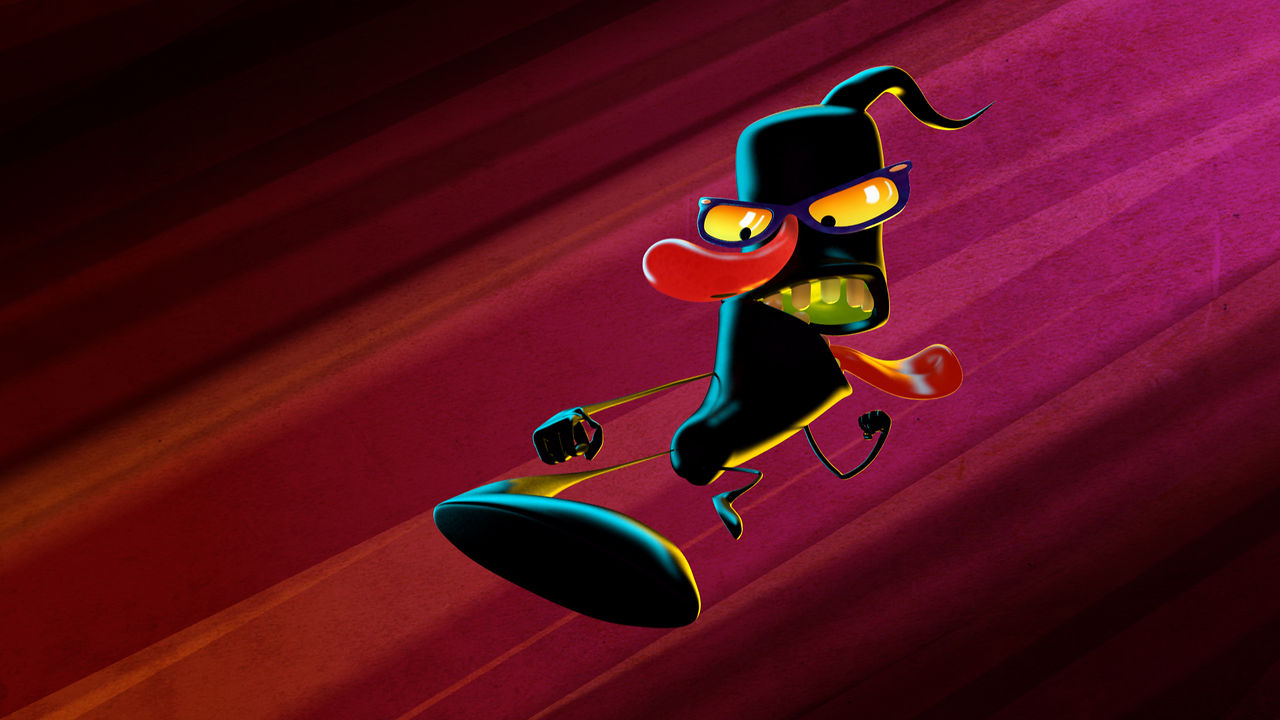 Check out this beautifully realised CG animation from students at the Animation Workshop in Viborg, Denmark. We talk to director Christian Bøving-Andersen to find out how the team created this Pixar-inspired short. Ride of Passage tells the story of Toki, a small tribal boy who is expected to hunt and bring home the head of the biggest animal possible in order to pass a test to mark his transition into adulthood.

Find out how this comedic animated short about a guy with a passion for working nine-til-five was created using a combination of Maya, Nuke and Mental Ray. Watch the short here too. Waking Gus is a surreal comedy that plays with the idea of dreams. The film opens with the main character, Gus, happily going through his normal morning routine before he heads off to his office job. However, as he walks through the front door his day turns out to be anything but normal. 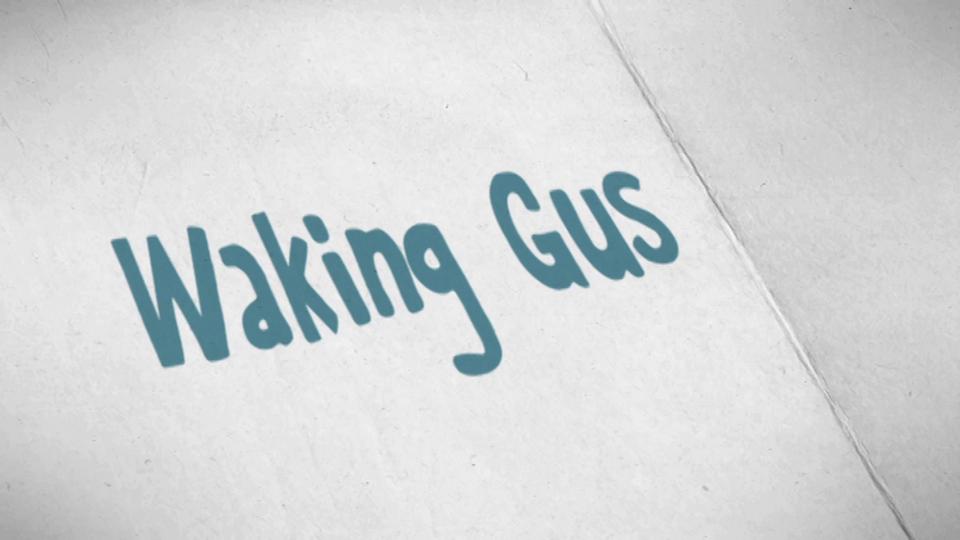 Watch the CG animated short Exoids and find out how Gnomon Studios’ Meni Tsirbas created this dynamic animation using Maya, ZBrush, modo, MetalRay and V-Ray, and the help of some talented students. You may remember Exoids as we covered it a few weeks ago when we interviewed director Meni Tsirbas about the trailer.

RISING remains the most enjoyable experience. We had control over the whole project and had the pleasure of working on images that suited us without having a client’s cut. We were lucky enough to work with 2D and 3D artists that were absolutely psyched on the project, which allowed us to go even further.

Polish Platige Image tells us of adventures in yoghurt simulation for this Vietnamese spot. Realistic fluid simulations are the main attraction in this aptly named ‘ProBeauty’ spot for the Vietnamese brand Vinamilk. Responsible for the whole post-production process, Polish studio Platige Image worked on the yoghurt simulation renders, composition and grading. To do so, the Platige team had to use various tools, from 3ds Max, RealFlow, Frost and Houdini to Softimage, Arnold and Nuke. “RealFlow was the one that created really big simulations that were stable and predictable enough to play with,” says CG supervisor Kuba Knapik. “But the star duet would have to be Softimage and Arnold. We could bring in the massive caches, 2GB per frame with millions of polygons – in some cases it was close to 35 million – and, without instancing, could render it with subsurface scattering, global illumination, glossy reflection, depth of field and motion blur without any problems. 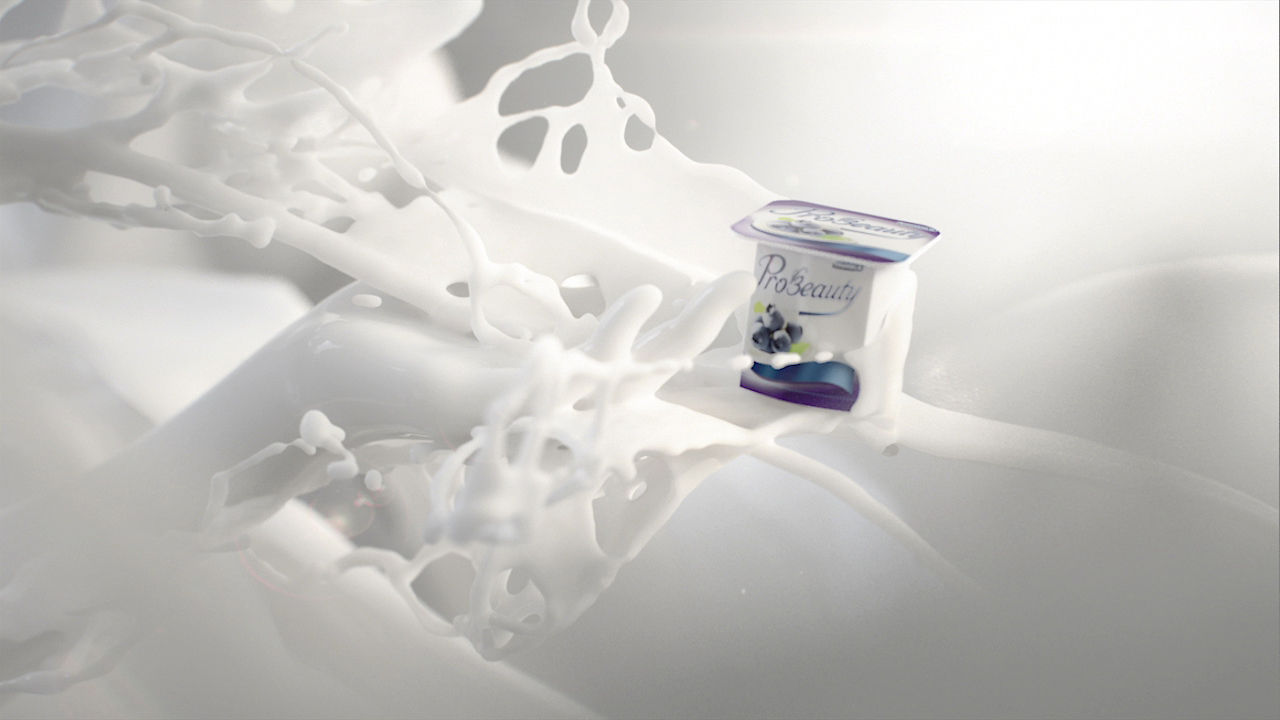 Synaesthesia tells the life experience of a synaesthete; a person with a condition where two or more of the five senses that are normally experienced separately are involuntarily and automatically joined together. Synaesthetes can experience sounds, tastes, smells, shapes, or touches in almost any combination. Synaesthesia features a character as a small boy, an adult worker and a retired man, who can see and feel shapes and depicts his different reactions to the phenomenon.