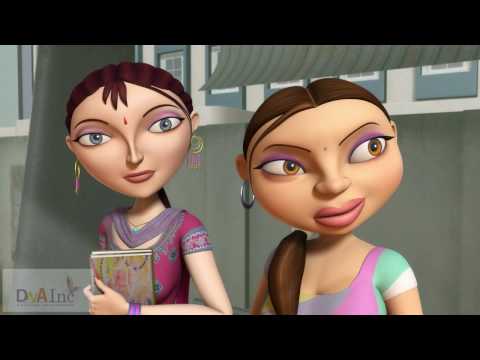 A mind-game between a beggar and a commuter waiting to board a bus takes a startling turn as the commuter realizes he is outsmarted. 'Feel the punch' is a rage on You Tube with its video registering over 8 lakh clicks: a testimony to the immense popularity of this high-definition 3D Animation short film crafted by interns of DNA Inc. (Dilsukhnagar Arena Incubation), an indsutry-driven training initiative aimed at grooming studio-ready CG Artists.

International nomination for 'Feel the punch': Best of The World/Shorts