Dan Luvisi is known for his extremely versatile style in both illustration approach, as well as categories. Besides concept illustrations, LuVisi has become an expert in Character & Costume Design, Matte Paintings, Storyboards, Poster & Packaging Design and generally welcomes new challenges within his field. Future skills he intends to add to his roster, as time in his hectic schedule will allow for it, include 3D modeling with Z-Brush and Mud Box, Maya, as well as physical sculpture and canvas painting. While he rapidly built a massive fan-base on the online art community Deviant Art for his likenesses of characters like Spider-Man & Venom, Iron Man, King Kong, Jack Sparrow and the Joker, it is the original creations springing from his seemingly never-ending well of imagination that have garnered the strongest accolades by his critics. I hope you will like these digital art works. 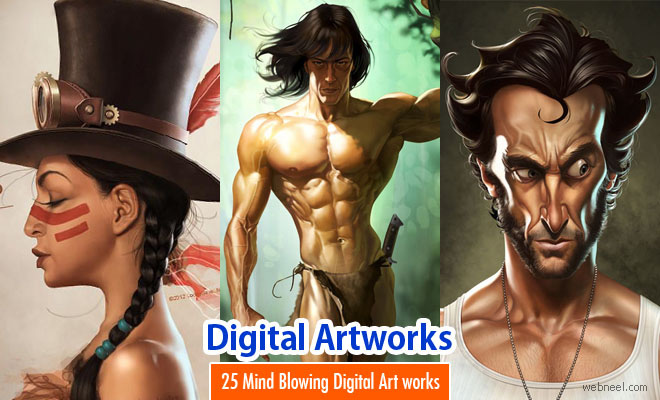 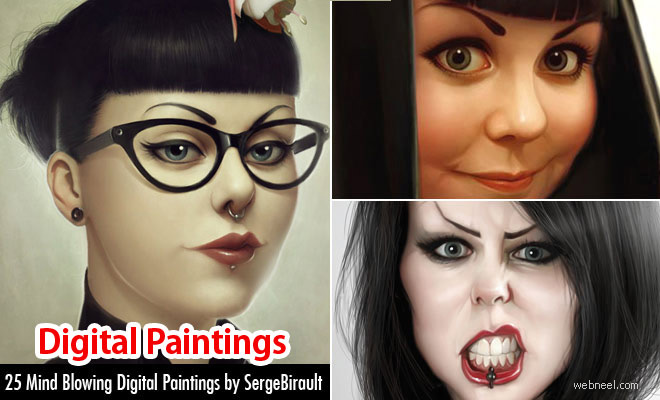